I need a permit for that? ABC Permits in NC 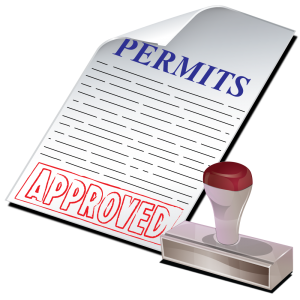 NC ABC* in regards to beer**

*This article ONLY pertains to ABC permits in North Carolina.

** The NC ABC deals with more than just beer, but for the purposes of this article we are only talking about permits as they relate to beer.

Once you receive your Brewers Notice from the TTB, it’s time to apply for your state ABC permit. Below is a sampling of ABC permits you can obtain in North Carolina.

There are two categories of permits with the NC ABC.

Our beer clients typically apply for both a commercial and retail permit because they want to produce beer (commercial), distribute (commercial) and sell their beer (retail).

Some of the common types of commercial permits are:

Some of the common types of retail permits are:

Each permit carries a fee and paperwork. More information about the NC ABC can be found here.

If you have any questions please do not hesitate to contact me at john@beerlawcenter.com or call 919-335-5291.