Let’s Brunch (and drink alcohol at 10am) 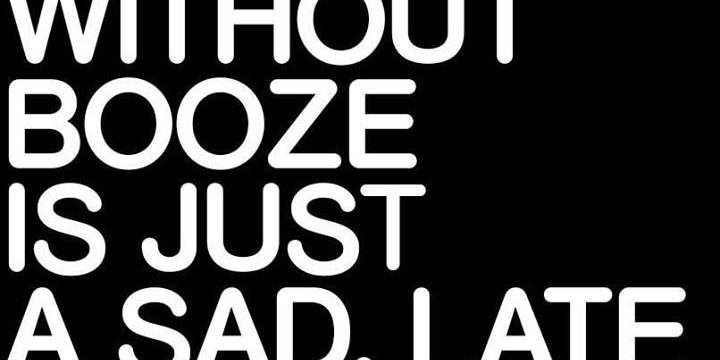 The information for this blog is found on Brewer Advisory: Legislature Passes ABC Omnibus Legislation by Laura Collier and posted by the NC Craft Brewers Guild. Laura Collier is the legal advisor for the NC Guild, and her contact information is below. 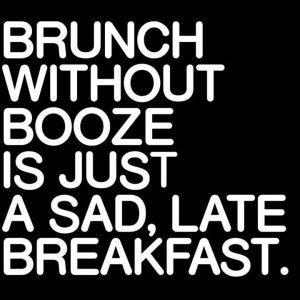 Two important bills were passed in North Carolina: Senate Bill 155 (“SB 155”) and House Bill 500. SB155 is ubiquitously known as the “Brunch Bill” or otherwise known as drinking-alcohol-as-early-as-10am-on-Sundays bill. But, what exactly does this bill include and why should you, the brewer, be in the know about this?

These FAQs and/or portions of the answers can also be read on Laura Collier’s Brewer Advisory article.

Q: My brewery doesn’t sell any food. Once this bill is signed, can my brewery taproom sell wine?

Also, it appears that the NC ABC is interpreting the law to apply to any retail permit holder. So, you do not need to a brewery to take advantage of this change.

Q: My brewery sells wine for on-premises consumption, and we currently sell food, but we’d rather not. Can we stop selling food?

Q: When can my brewery start early Sunday sales?

If your local government has NOT approved SB155 then you must serve alcohol at 12 p.m. noon.

If you have any questions please do not hesitate to email me at john@beerlawcenter.com or call 919-335-5291.